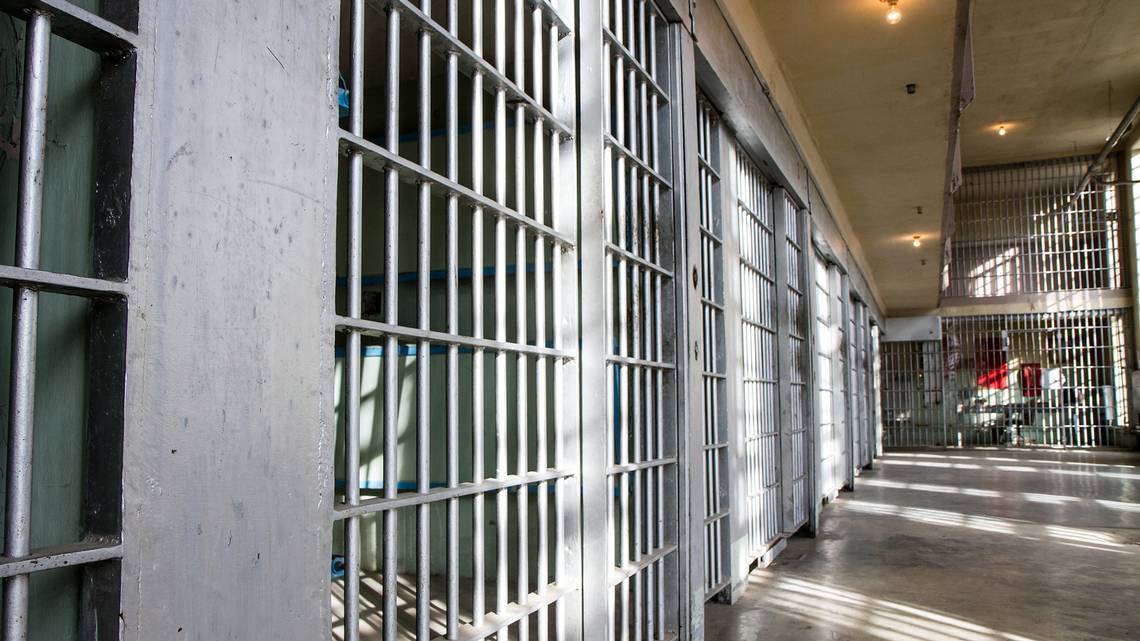 
A Colorado man fraudulently received over $855,000 in COVID-19 relief funding that he spent on plastic surgery, travel and a Peloton, federal officials said.

Daniel Stonebarger, 50, of Highlands Ranch was sentenced to 41 months in prison on a wire fraud charge on Thursday, May 26, the U.S. Attorney’s Office for the District of Colorado said in a news release.

Stonebarger is accused of fraudulently applying for several Paycheck Protection Program loans and Economic Injury Disaster Loans and Grants from April 5, 2020, until April 2021, according to court documents.

These loans from the U.S. government were intended to help businesses struggling during the COVID-19 pandemic.

Stonebarger’s attorney, Daniel Perlman, told McClatchy News that his client made choices that he “deeply regrets.”

“He recognizes that his punishment could have been far worse but shares that his real sentence is in the emotional impact he has dealt his family and himself,” Perlman said in an email. “He looks forward to putting this behind him and living a lawful and productive life once he has completed his sentence.”

While applying for these COVID-19 relief loans, Stonebarger made up fake businesses and used new and existing businesses to apply for the loans, prosecutors said. He also “falsified creation dates of businesses, numbers of employees, revenues, and costs.”

In May 2020, Stonebarger also applied for Colorado Pandemic Unemployment Assistance for a business he created in April of that year, prosecutors said in court documents.

In addition to using the money for plastic surgery for a relative, travel and a Peloton, he also spent it on a weight loss program, resort expenses, jewelry and bridal expenses, the news release says.

Helena Wegner is a McClatchy National Real-Time Reporter covering the state of Washington and the western region. She’s a journalism graduate from Arizona State University’s Walter Cronkite School of Journalism and Mass Communication. She’s based in Phoenix.