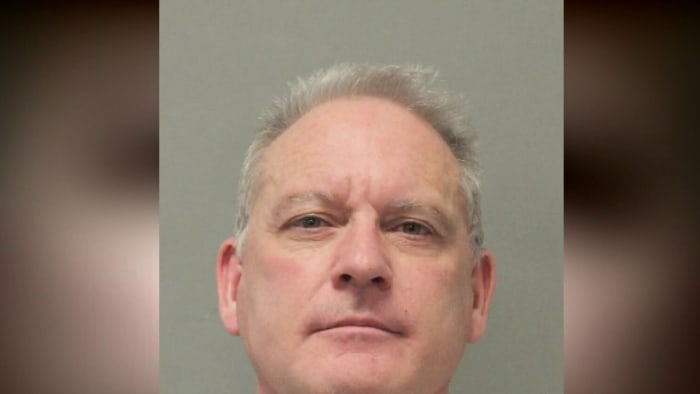 
HOUSTON, Texas – A prominent Houston area plastic surgeon who was charged with assaulting his girlfriend has also been accused of misleading the courts about the money he makes.

Dr. Charles Butler, the chair and tenured professor of plastic surgery at the University of Texas MD Anderson Cancer Center, was placed on leave in April, but the center didn’t specify why.

The news comes weeks after Butler was in front of a Harris County law hearing officer in probable cause court in March, charged with felony of assault of a family member – impeding breathing.

Court records show Butler allegedly “threw her (his girlfriend) to the ground and pulled out her hair. Bruising, handprint on the neck.”

In a court affidavit of financial condition, Butler states that he makes $25,000 a month, “but he does have monthly expenses that are greater than his monthly income.”

A closer look at the paperwork shows Butler states he’s a “General Labor” at “MDN.” Nowhere in the filings does he state he works as a professor and chairman for the department of plastic surgery at the University of Texas MD Anderson Cancer Center.

The question surrounding his finances is at the center of an emergency motion filed by his ex-wife and attorney who believes Butler “lied” on his financial records. The attorney directly cites the county financial records in the injunction. The injunction suggests MD Anderson and UT Health are investigating Butler’s medical and psychological fitness.

KPRC 2 pressed officials at MD Anderson on whether they are looking into Butler’s medical history and his financial affidavit to Harris County’s Criminal Court.

“Dr. Charles Butler was placed on leave in April. MD Anderson does not comment on employees’ personal matters.”