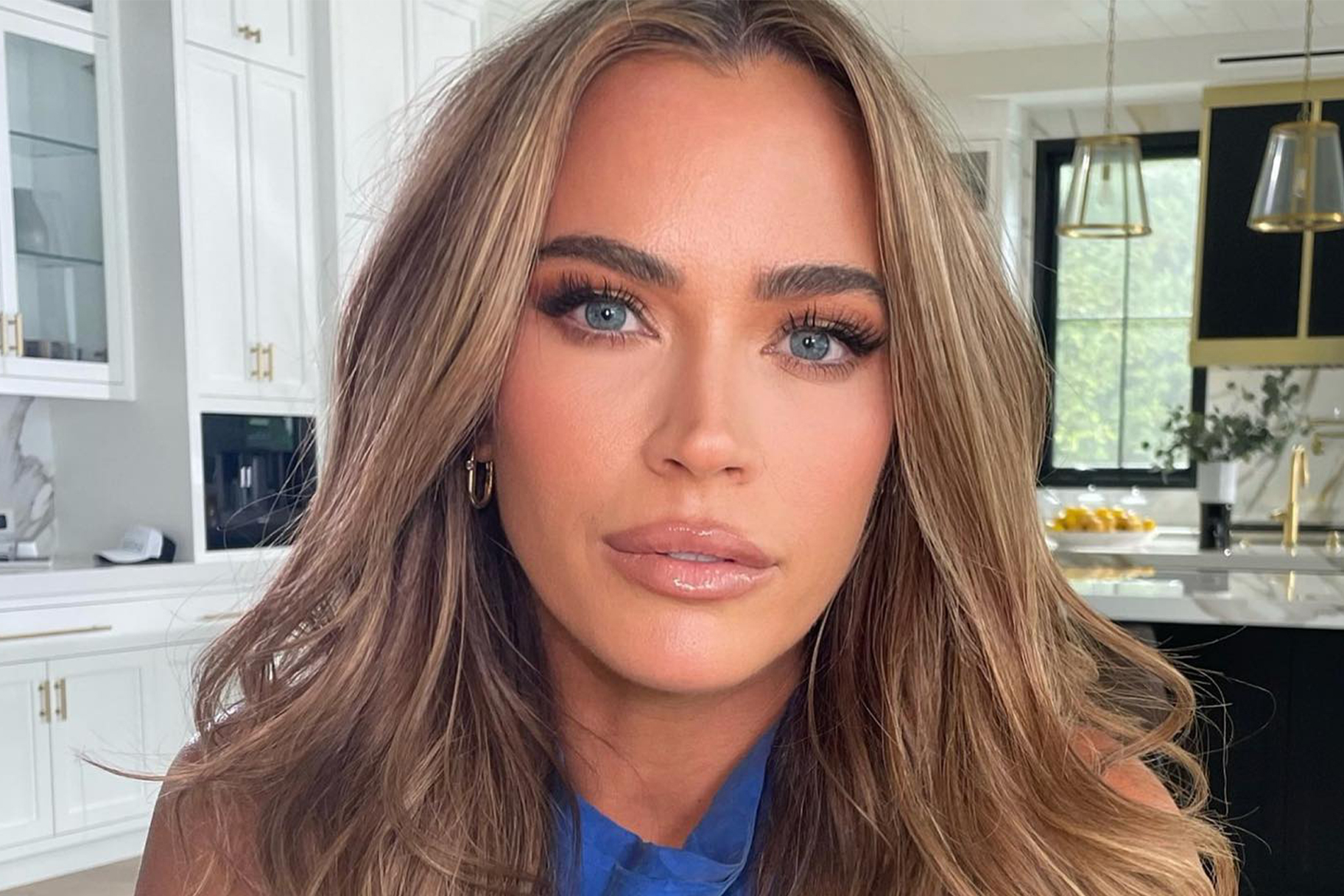 Create a free profile to get unlimited access to exclusive videos, sweepstakes, and more!

Teddi Mellencamp Arroyave Takes Us Through Her Morning Beauty Routine

Create a free profile to get unlimited access to exclusive videos, sweepstakes, and more!

Teddi Mellencamp Arroyave is opening up about her latest cosmetic plastic surgery procedure. The Real Housewives of Beverly Hills alum recently revealed she had a neck lift.

Teddi took to her Instagram Story in early May to share the news. “There’s been one thing that’s consistently bothered me and it’s going to seem like nothing to you guys, but it’s the loose skin on my neck,” she said. “I’ve gone to multiple doctors to see if there are lasers or things like that to help me, and pretty much, there really isn’t anything.” Teddi added that she has tried “the strings” and Botox and filler on her jaw, but “the way that [her] neck is… the only way to do it is just to kind of pull it up.”

“This doesn’t mean I don’t love the skin I’m in,” she said. “But this is something that has bothered me since I was a young girl,” she explained, noting that it has been a “deep, dark insecurity.”

She shared a series of photos on her Story that showed her neck prior to the surgery. “I have always been comfortable with my neck in the front,” she wrote. “It’s the side profile that has always made me feel insecure.”

Days later, Teddi went to the hospital to have the surgery done by Dr. Sarmela Sunder. She explained that she was also going to do Morpheus8, which is a skin-tightening and anti-aging treatment, to “help [her] skin texture.”

Following the surgery, Teddi posted pictures of her side profile. “I am still swollen and healing,” she wrote on the first set of snapshots. She then showed the “official before and after incisions and all.”

Teddi has been candid about her experience. She has shown photos of her scars as well as the bandages she must wear. “Thanks for capturing me in the best of lights,” she joked on a snapshot featuring what she called in a Story her “chin bra.”

On May 12, Teddi snapped a selfie that showed off her post-surgery chin. “Thank you [Dr. Sarmela Sunder] — not only are you an incredible surgeon but you made me laugh, feel safe and I trusted you [100 percent] which was a huge factor for me,” she wrote.

Bravo’s Style & Living is your window to the fabulous lifestyles of Bravolebrities. Be the first to know about all the best fashion and beauty looks, the breathtaking homes Bravo stars live in, everything they’re eating and drinking, and so much more. Sign up to become a Bravo Insider and get exclusive extras.