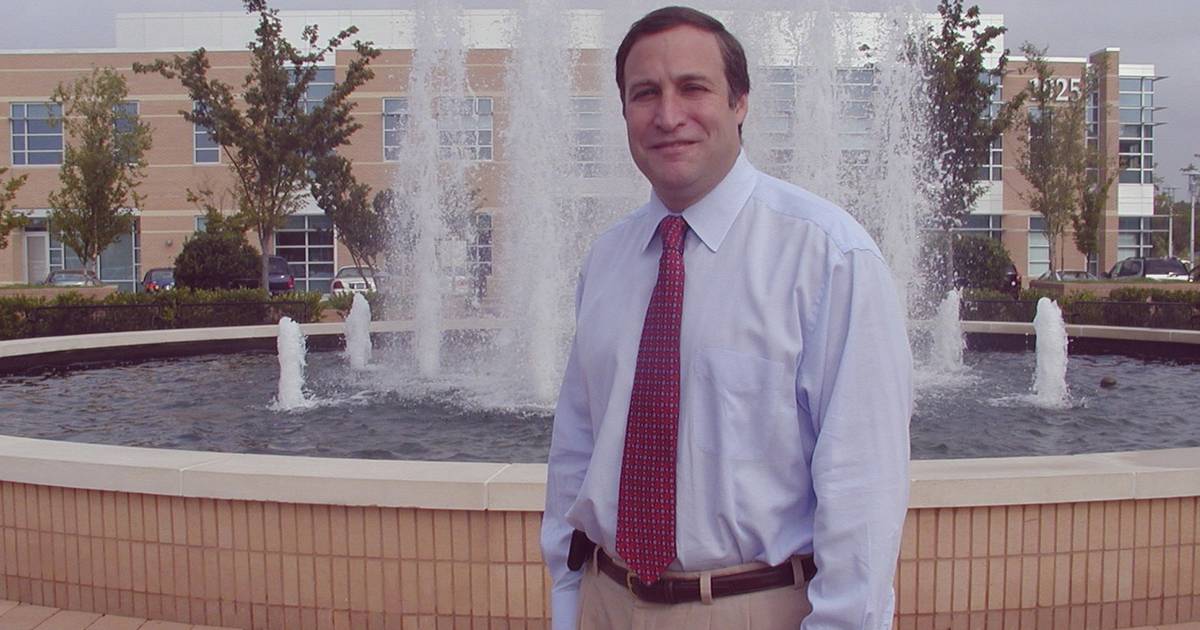 Dr. John S. Mancoll, 57, was previously charged by the Virginia Beach Commonwealth’s Attorney on drug possession and larceny offenses, but the state’s case was dismissed Thursday following the federal indictment.

Mancoll is charged with two counts of possessing Schedule II controlled substances — oxycodone and hydromorphone (commonly known as Dilaudid). Mancoll also faces three counts of obtaining a controlled substance by fraud after taking a portion of the medication he had “prescribed to his patient … under the guise of reviewing the use and the dose of the prescription,” the federal indictment says.

Virginia Beach District Judge Sandra Menago dismissed the charges Thursday morning against Mancoll since the case will be moving forward in federal court instead. Mancoll did not appear.

Mancoll’s attorney, James Broccoletti, said he was unable to comment on details about what evidence investigators have stacked up against Mancoll.

Mancoll, who has been practicing for 24 years, has a cosmetic and plastic surgery office in Virginia Beach. According to the Virginia Board of Medicine’s website, his license remains active. The site said Mancoll spends none of his time at the Virginia Beach office. If convicted in federal court, his license is subject to forfeiture, court documents say.

Mancoll’s office did not respond to a request for comment Thursday on if he is still actively practicing.

His arraignment on the federal charges is set for Wednesday in Norfolk’s U.S. District Court.