KHLOE Kardashian has become well known for her ever-changing face, and fans think she went under the knife again.

All it took was one photo of Khloe with an extremely defined jawline for fans to flock to Reddit.

Users are convinced the KUWTK star got more work done, and that she’s trying to keep it a secret.

One Reddit user said: “I can’t with the fact they just get these things done like no biggie and then act like nothing ever happened to their faces.”

Another user called the look “unnatural”: “So this procedure is called jaw shaving? I saw a similar jaw on someone recently in real life and it looked so strange, so unnatural.”

A lot of Reddit users said Khloe followed in Kim’s footsteps: “Took a picture of Kimberly with her to the surgeons.” 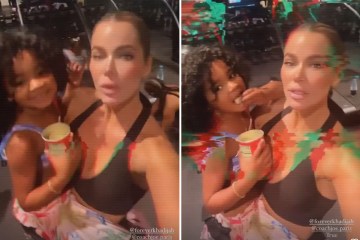 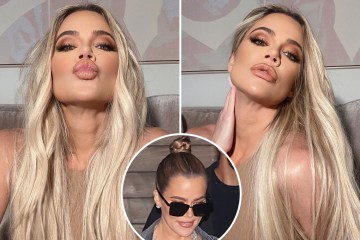 Someone else said: “She followed Kim, I’ve had jawline filler done and it looks just like this, the fact they deny it is just insane.”

While fans can’t decide on what procedure Khloe had done, they all agree that something has changed.

From a young age, Kris Jenner has been urging Khloe to get plastic surgery — specifically, a nose job.

Kris’ wish came true a few years ago when Khloe finally got the procedure done.

Most read in Entertainment

Khloe confirmed she had the surgery after fans called her out for the obvious change to her face.

While she confirmed she got a nose job, she hasn’t confirmed many other procedures despite fans constantly asking why her face looks so different.

In 2021, a cosmetic surgeon estimated Khloe had about $50thousand of work done to her face.

One year later and fans have accused her of getting her jaw done and her lips done after she posted a video of her giant pout.

It’s also been speculated that she got breast implants.

Fans believe Khloe has gotten plastic surgery to help her overcome her insecurities. 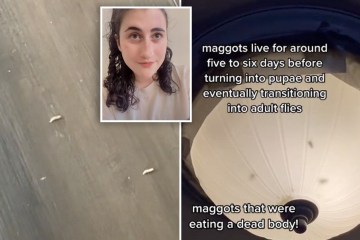 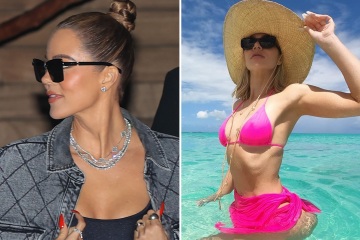 Her insecurities bubbled to the surface when an unedited photo of Khloe in a bikini made its rounds on the internet.

The Kardashians did everything they could to eliminate it from the internet, but that only made the photo more infamous.