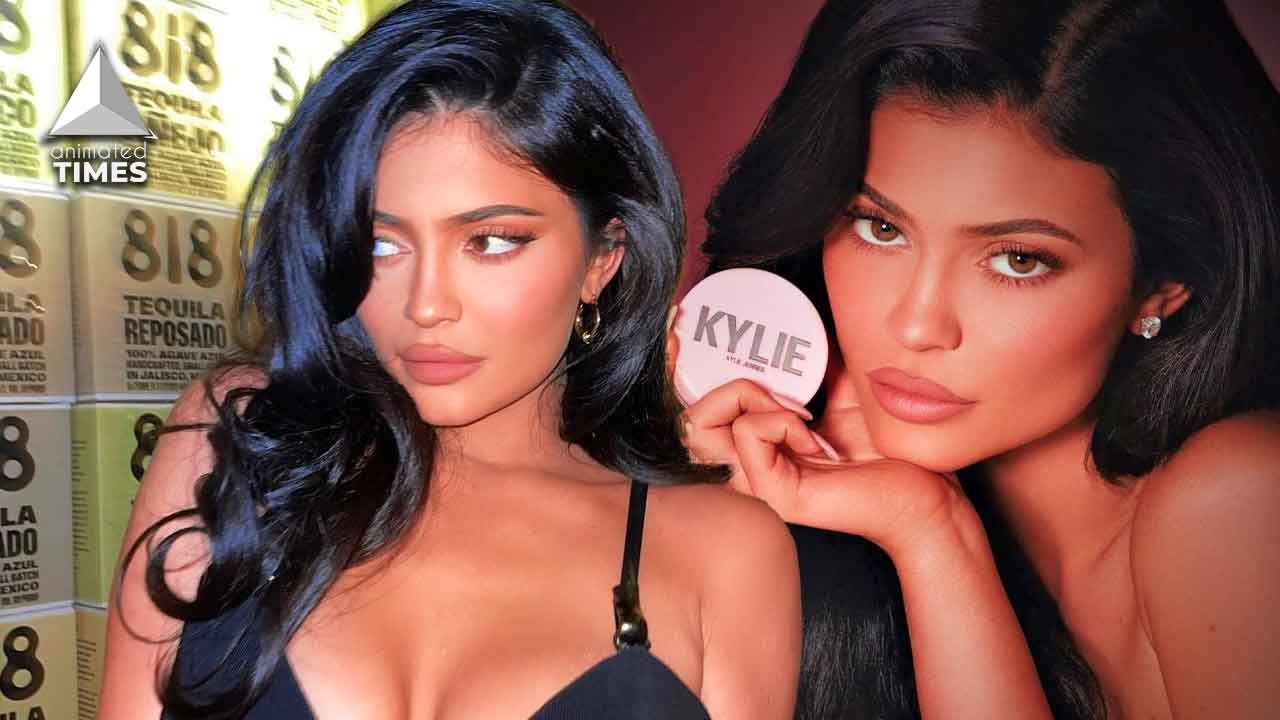 
Kylie Jenner has grown up massively on-screen, maturing from a cute pre-teen to a sultry 18-year-old hot babe with millions of fans. Whether it’s due to her tumultuous relationships or social media antics, the 25-year-old savvy businesswoman’s name is never out of the headlines. With rumors spreading that her looks were thanks to surgery, The Kardashians star has always been criticized for reconstructing her face under the knife.

Recently, fans all over the internet went crazy when Kylie Jenner claimed that she doesn’t “need much” makeup because she’s “naturally” gorgeous. The Kylie Cosmetics founder, recently took to Instagram to show off her minimally made-up face, done by her longtime makeup artist, Ariel Tejada, where she jokingly made the claims for which she was trolled hard by fans.

Also read: “My head would just hurt so bad”: Kylie Jenner Claims She Had Severe ‘Baby Blues’, Cried Herself to Sleep Every Night After Giving Birth

The makeup mogul was glammed with dewy skin, perfectly manicured eyebrows, and a soft pink lip, showing the work of her beloved makeup artist Ariel Tejada and presenting and looking camera-ready for the social media clip. The clip was originally shared to her Instagram Story, much to the delight of her 372 million followers.

Speaking to the camera, Kylie Jenner said, “This glam is something else,” while zooming in to show off the details of the work before flashing a flirtatious wink down the lens. “I barely did anything,” the makeup artist said off camera, to which she replied, “yeah, and it’s really, really f—king pretty, cause I don’t need much, Ariel,” He continued, “Cause you’re naturally gorgeous,” to which Jenner responded, “I’m naturally [gorgeous].”

Also read: “Are we pretending that didn’t happen?”: Kylie Jenner Might Be Leaving Travis Scott After Rapper Accused of Cheating on $750M Fashion Mogul With Ex-Girlfriend

Following the short video, many users began pointing out certain comments made by Kylie Jenner. With the footage shared on The Shade Room’s social media page, fans had a ball ripping into the star. One user questioned on the post: “What’s natural on her?”, while another said, “Girlie looking bout 46 and that’s not even your real face. Please with these women already.”

Also read: ‘So cruel…She’s using the poor thing’: Fans Blast $750M Worth Kylie Jenner as She Exploits Daughter Stormi For Sympathy Points, Makes Herself Even Richer

Twitter is filled with fans and critics disapproving of the claims made by the reality show star. Users are questioning her ‘natural beauty’ when they can clearly see the transformation of Kylie Jenner before and after she hit puberty. Fans have noticed that the Hulu star’s looks have changed dramatically into adulthood, and find it hard to believe that Kylie Jenner requires little makeup to look naturally beautiful. 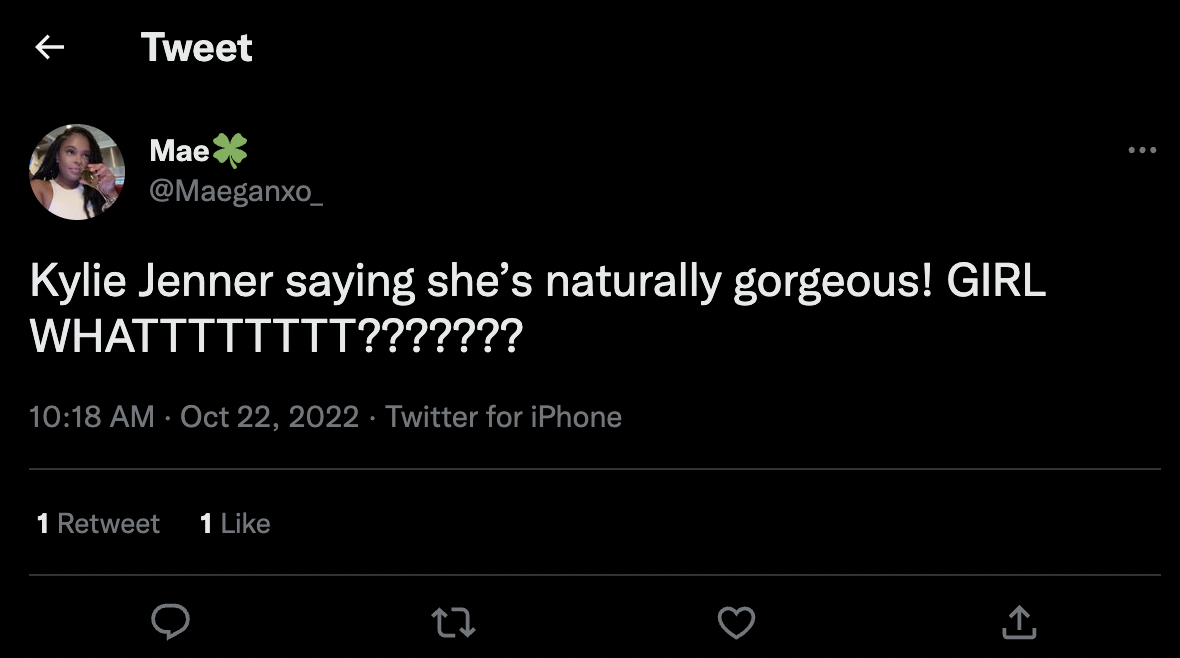 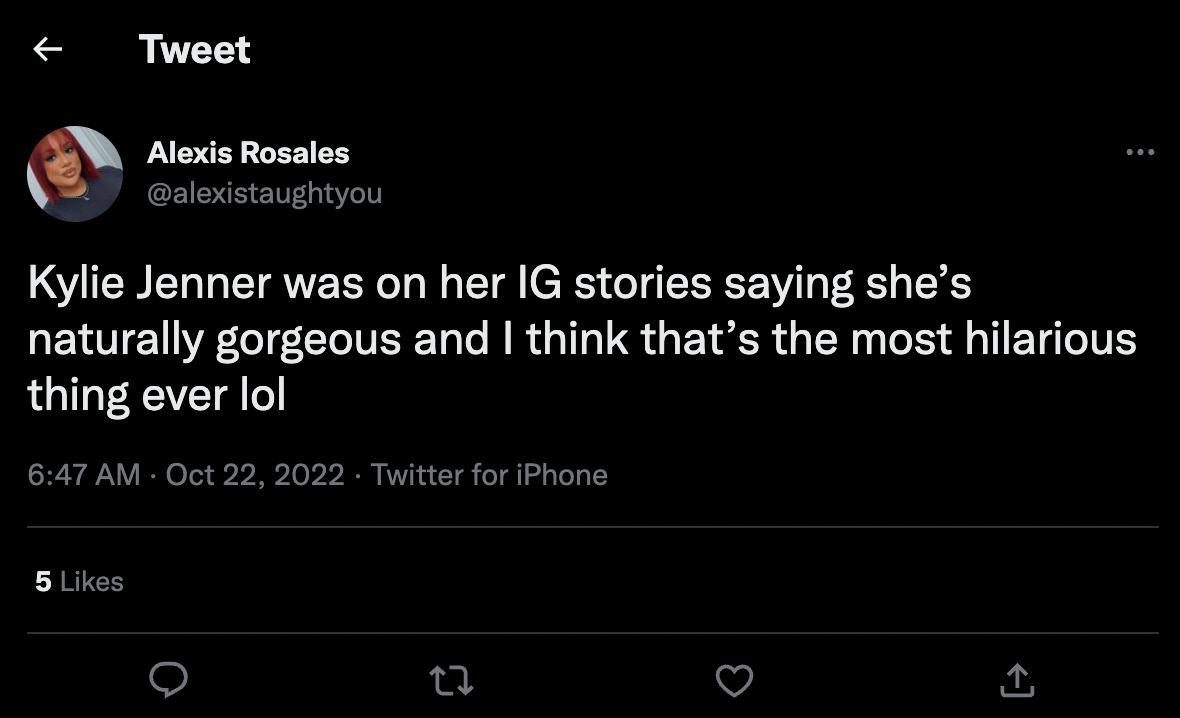 Has Kylie Jenner had cosmetic surgery?

Some people believe Jenner’s ever-changing look is simply the result of age and puberty. After all, she was only 9 when Keeping Up with the Kardashians first premiered in 2007. However, the vast majority of fans speculate fillers, an apparent rhinoplasty, a possible breast augmentation or two, some sort of butt enhancement, and liposuction have contributed to her sculpted face, tiny waist, and perfect curves.

The star has credited her transformation to the natural growing-up process and a few makeup tricks. Kylie Jenner No makeup photos showcase her natural beauty. Even though she has denied rumors of any sort of plastic surgery many a time, speculations are still on a rise. Whether there is any speck of truth behind all these surgery rumors or not, it is surely hard to believe such an insane transformation throughout her body.