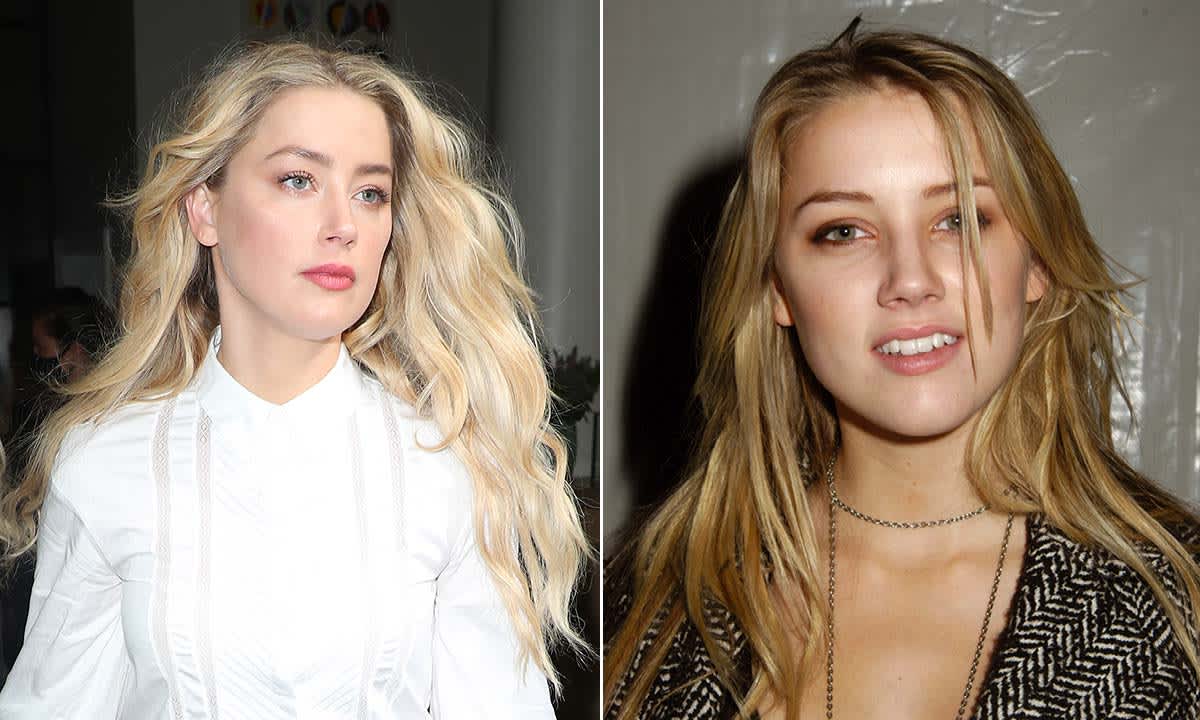 
What has Amber Heard done to her face? TikTok plastic surgeon Dr Anthony Youn gives his expert advice on whether Johnny Depp’s ex-wife has had plastic surgery

Plastic surgeon and popular TikTok user Dr Anthony Youn has taken to the social media app to offer his expert opinion on whether Amber Heard has had plastic surgery.

Given her prominence in Hollywood, it would come as little surprise if the A-lister had turned to cosmetic treatments and surgical procedures to enhance her natural beauty over the years. Dr Youn, who has amassed 7.7 million TikTok followers, went viral for speculating about whether Amber and her former husband Johnny Depp have ever undergone cosmetic surgery.

Dr. Youn told Insider he noticed that videos about Johnny and Amber were circulating on TikTok because of their defamation trial and wanted to jump on the “hot topic.”

Fans were extremely divided in the comments on Youn’s video, rushing to comment their thoughts on his polarising post. “She literally looks exactly the same, it’s just makeup and age and maybe lip filler,” one fan protested, as another wrote: “I honestly feel like she looks mostly the same.”

Other fans sided with Dr Youn’s assessment of Amber’s surgical history. “Those don’t even look like the same people,” one wrote, as a fourth fan commented: “Dr Youn, I think you are spot on.”

Dr Youn included a disclaimer in his plastic surgery videos, specifying that they reflected only his opinion and that he’s not Amber’s doctor.

MORE: Johnny Depp and Amber Heard trial: The most explosive moments so far

What plastic surgery has Amber Heard had?

“Amber Heard’s face, is it real or sus[picious]?” Dr Youn asked his TikTok followers, comparing one photograph of Amber from 2005 against one taken in 2020.

“Her nose appears to have been thinned so I do believe she’s had a rhinoplasty,” says Dr Youn.

The bridge of Amber’s nose appears to have thinned

Comparing photos, Dr Youn suggests that Amber may have turned to hyaluronic acid fillers in her lips to enhance their shape and plumpness.

“Her upper lip was thinner in 2005 than it is now. The lip doesn’t grow like this so she’s probably had some lip filler injections,” he said.

Dr Youn added: “Her cheeks also look different, they’re shaped a bit differently. Some doctors suspect that she may have had cheek implants and I do think that’s possible.”

Like many A-listers, the Aquaman actress may have had cosmetic dentistry which could have altered the appearance of her profile, though Dr Youn suggests this could be the result of fillers.

“Her chin also appears to have been reshaped, so she may have a chin implant too,” he says.